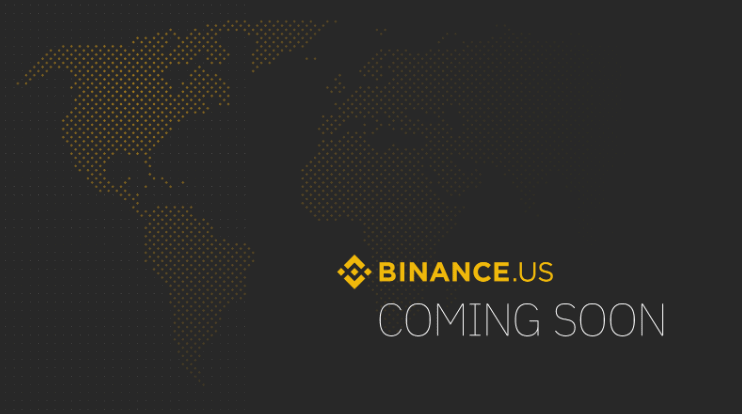 The cryptocurrency exchange, Binance has announced that the company’s service meant for United States customers would be launched in a few weeks. This would be after an extensive know-your-customer exercise that would take place days before the official launch.

Binance restricted US citizens from its central operations due to regulatory concerns of the country’s authorities. Binance.US is meant to cater for the country having met the requirement and concerns raised by the regulators.

In a Medium post released on September 6, the company stated that Binance.US is a fast and efficient platform meant to bring the services of the exchange specifically to United States residents.

It highlighted that it is a compliant and safe digital marketplace that incorporates speed in a top-notch service. However, it seemed that the main essence of the release was to make US users prepare for on-boarding through the KYC requirements of the exchange.

Binance.US Available in Most States

The release stated that the service which would be available to users in most states of the US demands that the customers submit copies of their IDs such as driving license or passport and their social Security Number before they would gain access to the Binance.US services.

Even though the specific date of the launch was not announced, the platform stated that the KYC process would be commenced days before the official launch. The essence is to give ample time to the users to complete the process and make deposits.

The release signed by C. Coley the Head of BinanceUS, announced that the services would be accessible via the desktop and mobile but the app would not be immediately available for download until much later. Prospective users were advised to direct any questions to the platform’s Twitter account @BinanceAmerica.