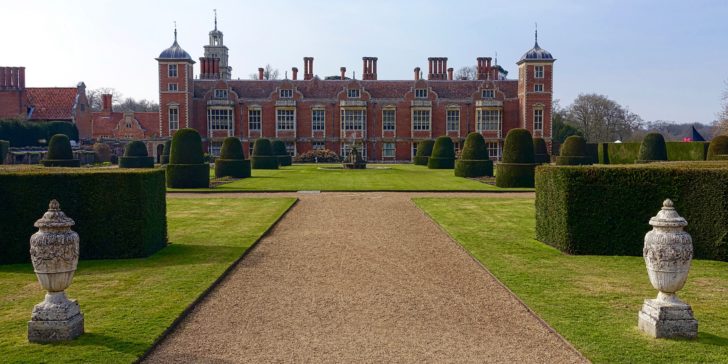 The list of very wealthy owners of bitcoin is increasing. These are owners of wallet addresses storing greater than 1,000 BTC. The result of a recent analysis shows this has grown in the past 365 days, probably reflecting an influx of new wealthy individuals into the crypto space.

The data has shown an increase of 30 percent since September 2018, according to records from Coin Metrics. This is even so when the addresses known to belong to exchanges were excluded pointing to the fact that the increase may not be just exchanges storing their digital assets in new wallets.

2,148 addresses comprising more than 1,000 bitcoins or 0.01 percent of all bitcoin addresses have been identified as at the time of filing this report from BitInfoCharts’ Bitcoin rich list.

This increase in the wealth in new bitcoin wallets could be the result of new wealthy investor participants in the industry. According to Willy Woo, an analyst:

“The two options are we have high-net-worth investors coming in or it could be cold storage practice at the exchanges and custody solutions. The latter explanation cannot be ruled out, but it does not coincide with other data we have on the timing of when supply increased at these entities. For now, I’m going with the first explanation.”

When Bitcoin  fell from $6,400 to $3,100 in Q4 of 2018, it is possible that experienced and wealthy investors took advantage of the low price to buy a lot of bitcoins thereby contributing to the increase in the number of wallets having more that 1000 btc in them.

Some analysts are of the opinion that the increase in wallets holding greater than 1000 btc is as a result of exchanges and other custodial services moving the cryptocurrency to new wallets.  One entity could have spread most of their coins for security and custodial reasons.

“It’s mostly the exchanges … both the amount of BTC held in exchanges and the number of exchanges/custodians have been growing,” said Alex Kruger, a trader.

Another issue to consider is the distribution or redistribution of Bitcoin according to Quia Wang of Crypto Data Source.

“In the beginning it was Satoshi, then a few early miners, who owned all the bitcoin. But over time their share decreased and other people entered the market” Wang said.

With Bitcoin poised towards $10,000, it’ll undoubtedly attract more wealthy investors that would push the trend of big wallets. Whether it is exchanges of individual investors, what is certain is that we’ll see more of this.