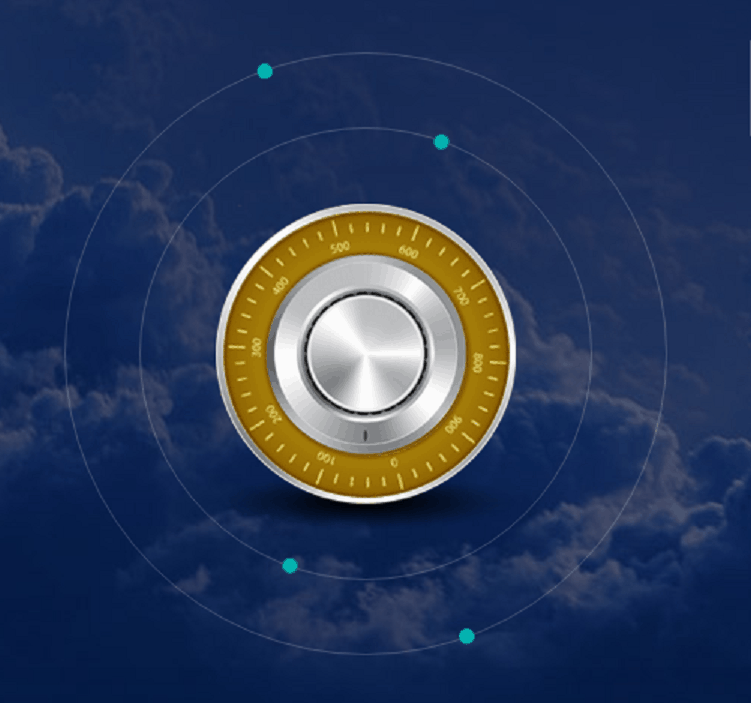 The easiest way to lose money as an investor these days is to trust every site that you come across just because they claim to be assets investment sites. Even though there are many reliable sites that can help you make money, getting them isn’t easy.

So in this post, we would look at BitResolution with the aim of understanding what is happening behind the scene to enable you safeguard your funds.

If you came across this investment site and you’re considering putting your funds in their mining plan, it’s a good idea that you read through this and get informed on what you’re getting into. According to the Securities and Exchange Commission:

“Fraudsters rely on the sad truth that many people simply don’t bother to investigate before they invest. It’s not enough to ask a promoter for more information or for references – fraudsters have no incentive to set you straight. Savvy investors take the time to do their own independent research.”

The fact that you’re reading this review is an indication that you’re among the few investors that make appropriate background check before parting with their funds. This is good.

The site claims that the company has more than 350 mining hardware and has been expanding its services. This involves building new farms and hiring more professionals who ae passionate about the cryptocurrency industry. This has necessitated the call for investment in the firm’s cloudmining operations.

According to the site, the company which is registered in the UK has been in operation since 2018. This may be remarkable, so we decided to run background checks on the claims to know how true they are. The rest of this post would show our findings.

Who is Behind This Site?

Every reliable investment site must have a known management team and directors. It doesn’t make sense to send funds across the internet to strangers who may just be fraudsters because you have no way of recovering your funds if you lose them since you do not know who they are.

The fact that the operators of a site are not known or easily identifiable would be a motivation for them to exit scam investors since they’re aware that most times, it’ll costs more than the lost funds to find the fraudsters.

We contacted BitResolution support to know the identity of the owner of the site but were told pointblank that they had no intention of revealing it through their profile. The support simply gave the manager’s name as Mr Damian but refused to provide a social profile to prove that this is a real person.

This is suspicious behavior and points to the fact that you’re dealing with a dubious site that may have been set up by people hiding behind the web to steal from people.

You would expect that a business that claims that it is registered by an agency responsible for that would prove beyond doubt that its claims were genuine. What we have seen with BitResolution is a situation in which it used the registration number and certificate belonging to another company.

In a case that is reminiscent of working with McDonalds but asking for payment from Mantrac, the registration number, 11761940 which the company claims as theirs actually belongs to another company, Alpha Systems Limited.

It is not really surprising that this site used the certificate of another company because fraudsters would do anything to convince prospects that they’re to be trusted. This is why information provided on investment sites should be verified before making investment decisions.

A Bad Web Copy is Your Hint

One of the signs that should warn every investor about the legitimacy of an investment site is the quality of the web copy. As can be seen with the BitResolution website, the content has grammatical errors that make it apparent that you’re not dealing with professionals here despite the claims.

Would a company that owns several mining farms not provide evidence to support their claims? Would such a company be around the corner with no one knowing about it? These are questions that should be answered before anyone invests with this site.

There has never been a time that Bitcoin mining or the mining of any other coin for that matter could yield returns of up to 100 percent in 24 hours. Not even during the early days of Bitcoin when the mining difficulty was low could that be accomplished talk less these days when the competition is so high.

BitResolutionm claims that it could pay its investors 120 percent in 24 hours and 140 percent in 48 hours and so on…This is a fallacious and unrealistic claim meant to lure the investor to make deposit for the several spurious mining plans.

The result of such investment is best left to imagination. What is obvious is that any investor that got deceived into buying into this won’t be getting their investments back. Investing with this site is akin to flushing your money down the drains.

When They Lie About Duration in Business

Would you trust a company that lied about when they started operations? This is exactly what BitResolution has done with its assertion that it commenced operations in May 2018. As seen from a Whois search, the domain was registered in August 2019.

The reason fraudsters claim that their site has been online longer than they have been is that they’re aware that the public trust on older businesses is higher. Many believe that a site that has been online for several years has been paying its investors as at when due.

This though is not the reality since there are fraudsters that are daring and would continue to operate even after being found to be scams because the operator is confident that their tracks are covered.

Genuine investment sites are not obscure and random, but are mostly regulated by relevant agencies that ensure they comply to set protocols. Never send your funds to sites that have no antecedence in terms of regulatory compliance. It is the quickest way to lose your cryptocurrency.

SEC makes it clear that scam mining and trading of cryptocurrencies is one of the new approached employed by fraudsters to steal people’s funds. For a reliable investment site, check our top recommendation.

What is your experience with sites such as this? Please let’s know through the comment box below.