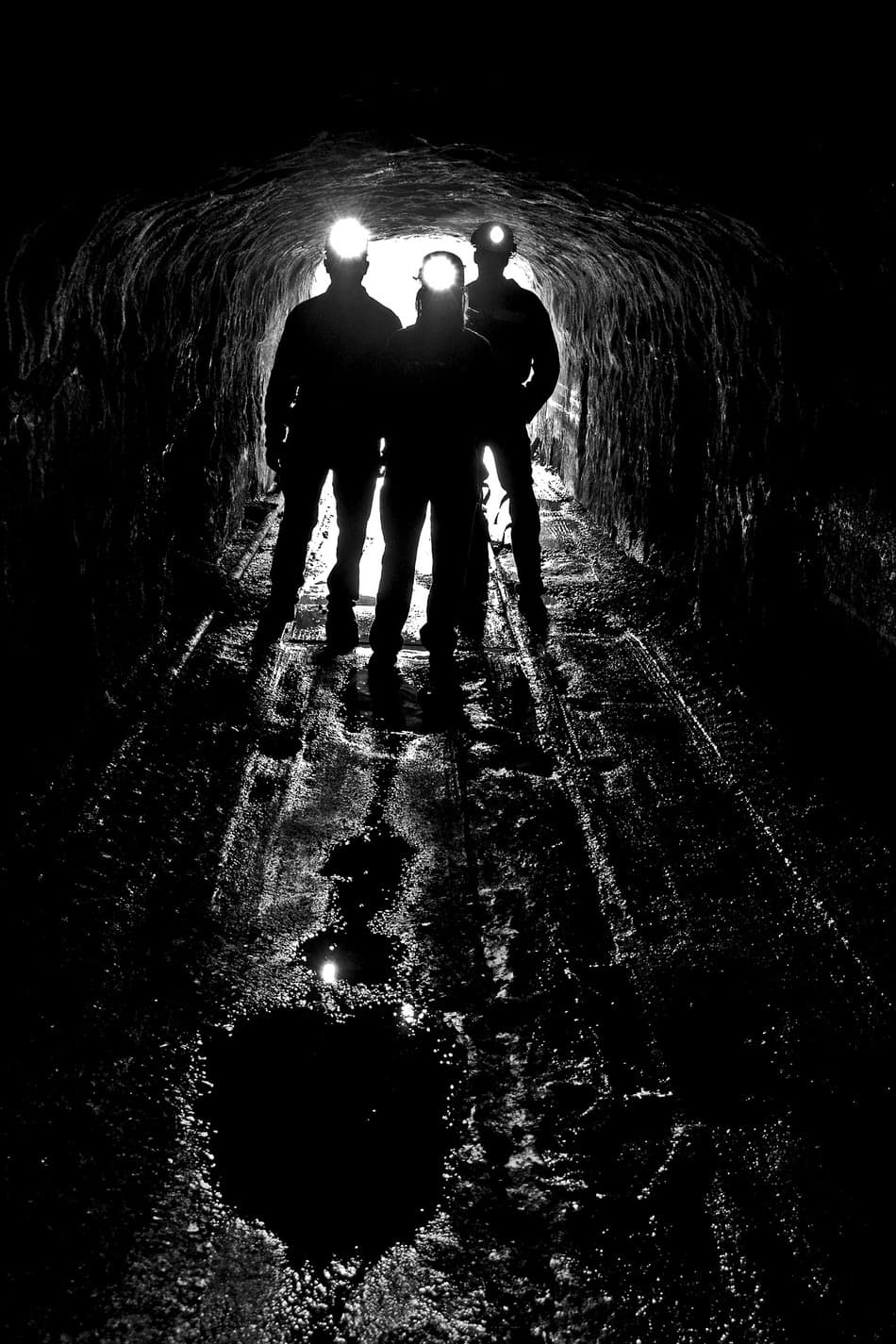 Nearly everyone who has invested in Bitcoin is aware that the digital currency is extracted through a process called mining which is quite different from what is obtainable in solid mineral extraction from the earth.

BTC More Company is one of the many sites that promise that they could help the investor to generate bitcoins through their investment plans.

Bitcoin mining is carried out through specialized mining hardware in a sector that has high competition. This means that for a mining operation to be profitable, the business concern has to be well funded and located in an area where the cost of electricity is low.

There are other factors that affect profitability of the business but the most important are the class of computer hardware employed and electricity. In this review, we shall crosscheck BTC More which claims to be a profitable mining investment to ascertain the veracity of their claims.

What is BTC More?

This is supposedly a cloud mining operation that enables investors to buy hashpower and benefit from the profit that is generated from mining operations. The company claims that one of its objectives is to become one of the most prominent mining businesses in the field.

The advantage of cloudmining involvement for the investor is that they do not need to invest in hardware, but would still make some profit down the line if the business environment is enabling.

However, cloudmining is not really a goldmine because of the competitiveness involved, even though there are many mining companies that would want to create the impression that this is not so.

Is This Mining Site Reliable?

Bitcoin mining is profitable just like any other business, however, scammers have taken advantage of the ignorance of many to present larger than life scenarios about the prospect of making profit through the mining of cryptocurrencies.

If you’re thinking of investing in this site, you should be wary because the figures and promises of profit are not in tune with reality. Furthermore, the site could not provide proofs that the company is actually involved in any mining activities.

Rather it claimed that it is keeping the information regarding the location of their mining operations secret for security purposes. This is quite inappropriate since the company is soliciting for investment funds from people who do not have evidence that they are a genuine company.

You do not ask people to send their funds to your company without providing evidence that the funds would be safe. The BTC More team did not provide information about their mining farm, so no one is sure that it exists.

No one knows the entities behind the operation so there is no one to hold responsible if something goes wrong. These are enough evidence to avoid this mining operation.

Who is Behind It?

Many projects that are reputable make sure that the identity of the owner is known. This is not the situation with this mining company. However, the best we were able to find out about it is that the domain was registered on August 2. Even though this is less than a month from the day of this review, the site claims that it already has many daily signups and payments made.

On its home page, the site claimed that it has over 2 million people using its services and asked the reader to join in benefiting from its services. This is very unlikely since many well known mining operations cannot even boast that number of users in such a short time.

The site also claimed that the company is the largest crypto mining operation in a bid to deceive the potential investors that it is worth investing with. This is another clue that most of the information provided on the site is false.

One fact we have learnt from analyzing fraud sites is that they usually use exaggerated claims and lies to deceive the users. This is because their objective is to get the investor’s funds at all cost.

Mining profitability is mathematically provable based on the hashrate deployed by the mining hardware. Based on the most efficient mining hardware in the market, it is easy to know when a mining site is realistic in its promises and when it is striving to deceive the potential investor into buying an investment plan.

According to existing statistics, no mining hardware has the capacity to break even in less than 2 months. This is unlike the claims made by BTC More which offers profits that are up to 50 percent in just one month. This is contrary to existing realities in the industry.

Mining scams are common in the industry. They usually, have free plans that pretend they’re mining for you when you sign up using your wallet address. You’re then encouraged to upgrade to mine faster, but if you do, you’re unlikely to recover your investment talk less make gains.

BTC More is an active scam mining website that would cause you losses. Most cloudmining sites would not start making you profit in less than 5 months considering the mining difficulty of Bitcoin.

There are better ways to grow your assets and you should always go for reputable websites and avoid scams. For the top sites that we recommend, check this. If you do not have trading skills but want to copy experts, check this one.

For your views on this site, please use the comment box below. You can suggest new sites to review using the Contact page above.