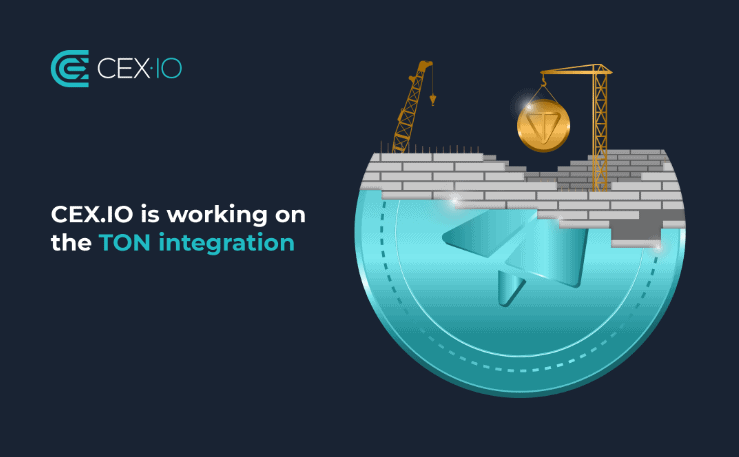 The Telegram Open Network token, Gram is almost ready for launch according to a recent release seen by Cryptoinfowatch. The project which attracted many investors during the ICO had most people disappointed because the company cancelled the public sale after raising a massive $1.7 billion through a few private sales.

According to a recent email from the exchange, CEX announced that the blockchain project which is at its final preparation stage would be made available for users of the exchange immediately after launch. The exchange expects that the demand for Gram would be high and asked its users to make deposits in preparation to get the Telegram token.

The email in part stated:

“While the entire industry is waiting for the official release, we are getting ready to hit the ground running and list Gram once the network goes live. TONs of excitement and not a GRAM of doubt that we want to be one of the first to offer the much-anticipated tokens to our users.”

The TON token launch has been slated for October. The frenzy due to this expectation may equal that generated by the project during its ICO in 2018 when most investors were disappointed that the company foreclosed the prospect of a public sale, leaving the token in the hands of a few investors.