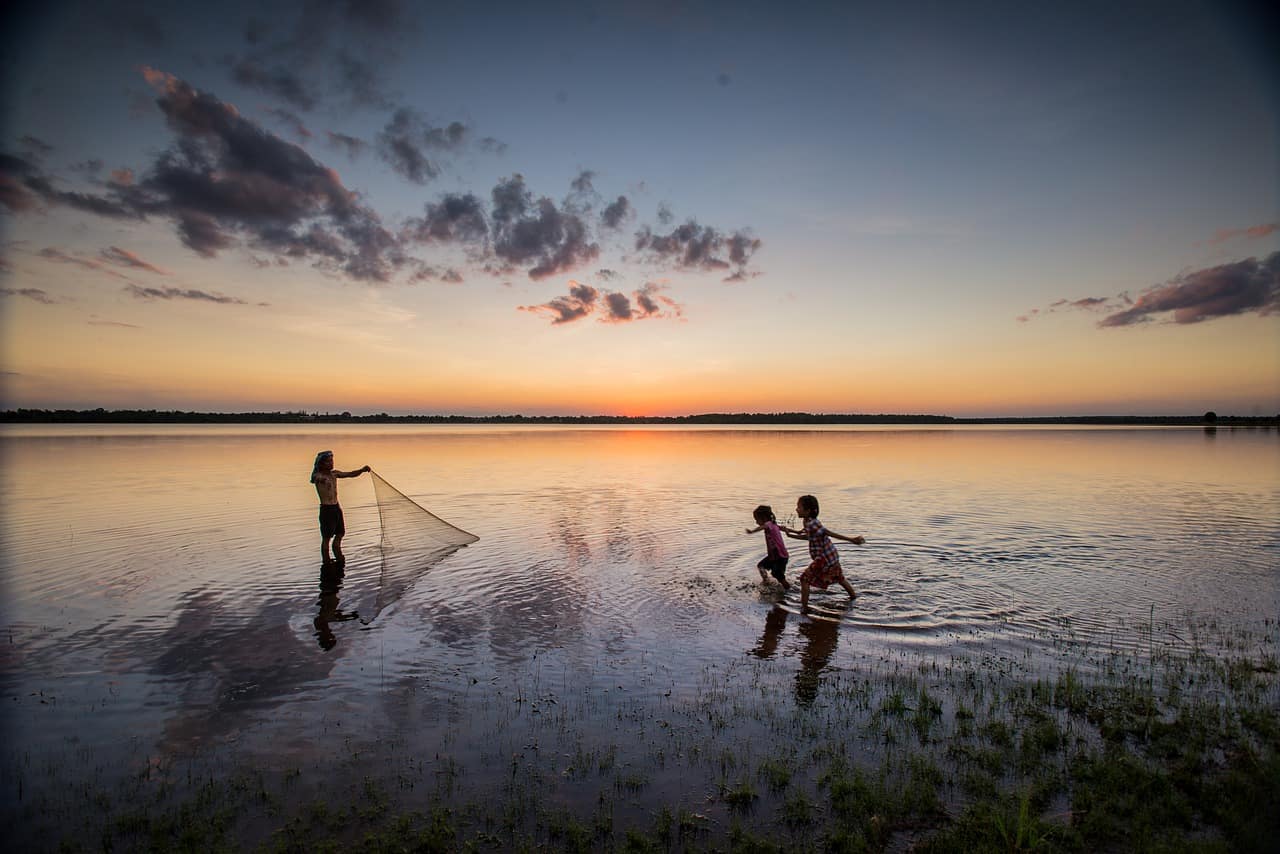 You’ve probably come across the saying that, “if wishes were horses, even fools will ride”. This is also applicable on the internet in the quest to make money.

Sites such as Cloutpay promise their users that they could earn money easily, so we decided to run a background check to ascertain the veracity of the claims so that users could make informed decision before using these sites.

Even though it did not explain what it meant by being an influencer network, it seems to claim that it is making a lot of money with its membership of 300,000. This has enabled it paid out $40 million to participants who do nothing but refer other members.

Too Good to Be True

This sounded too good to be true because there is no mention of what the site does to make money. It is not as if the money falls from the sky so we searched to understand the intention of the owners of the site.

There is even a $25 signup bonus which makes the site like a fairytale because it is just not possible to give out money for free to everyone that signs up on your site, unless it is not really money but something worthless.

Here is what the site stated on its business model:

“We strive to provide straight transparency to our members. Money generated from ad-spend revenue and sponsorship products is used to pay our members. By inviting friends, you are building traffic to our site and increasing ad revenue. You are also increasing exposure to our sponsors’ products, ultimately, increasing sponsor relations across our network.”

What is obvious is that the purpose of the site is to generate traffic on the sponsors’ offerings. What is weird is the promise of payments just for generating traffic.

Imagine being paid $10 to $15 for each person that you referred to a site whether the person buys anything or not and a free $25 bonus for doing nothing.

If you believe that is possible, it means that you do not understand how money goes with value. If you’re not adding any value to people, you should not expect them to pay you money.

It is under this premise that it became clear that there is something that doesn’t add up on the Cloutpay site. How is it generating money to pay people for every referral?

There is no doubt that Cloutpay is another nasty scam that is trying to get people to undertake tasks by offering them money they would never get. For instance, no legitimate site pays for traffic they’re not making money from. That people came on a site doesn’t mean that they would spend money on that site.

So promising they are paying for every single visitor shows that the intention is to have an army of traffic coming because their friends are inviting them for free $10 rewards. What is unfortunate is that none of the people will ever get paid.

It is one thing to see some money on your dashboard in a membership site, and quite another to withdraw the money into your personal account.

Scam sites generally build traffic by enticing people with monetary offers, but when it is time to make withdrawals from such sites, they are either told to upgrade to premium membership or just cannot make withdrawals because the money doesn’t really exist.

Number One Influencer Site Since 2015?

You would expect that the number one influencer site (whatever that means) would be known to a few people, especially if it has been around since 2015, but this is not so with Cloutpay.

A Whois search shows that the site has not been around up to 2 months. The domain was actually registered on May 28, 2019. So the claim that it has been around since 2015 is just a ploy to give the users impression that they are dealing with a reputable site that has been around for some years.

Scam sites tend to want to claim they have online reputation by taking upon themselves duration of operation longer than they have been online. This is so because it is common knowledge that scam sites do not last long. They operate for a short time, cheat people and shut down.

Scam sites that lure users with payment for doing nothing abound. They usually waste the time of the users and even make them perform some tasks with the promise of paying them.

Cloutbucks, Notion Cash, Kids Earn Cash and Referral Pay are similar scam sites that have cheated their users in the past. Even though some are still online, there is no doubt that Cloutpay took its model of scam from these sites.

Every information on the site is meant to deceive the user. The testimomies are obviously false since this site will never pay you for the time and effort you put in it.

There are many types of online scams. Most of them steal your money while there are others like Cloutpay that steal your energy and waste your time.

If you’re interested in making real money on the internet, you need not waste time. There are reliable investment sites where you can invest your assets and copy experts to grow them. This is our top recommendation that you can use today.

If you have comments about Cloutpay, do not hesitate to use the comment box below.