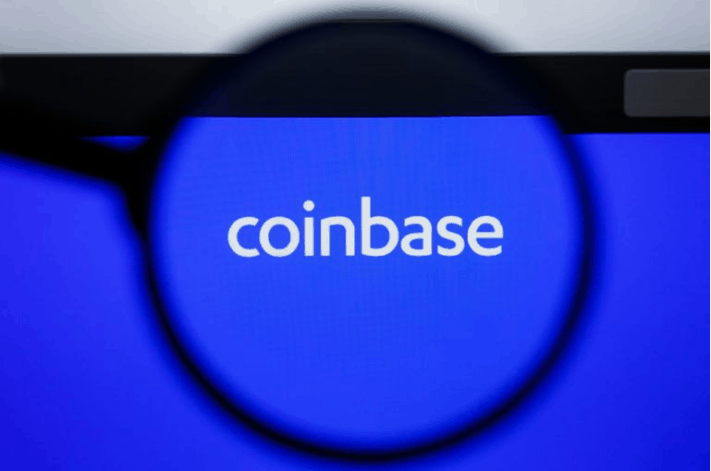 In a controversial data released by blockchain data company Longhash, it was revealed on January 23 that the United States based exchange Coinbase has 970,000 BTC in its cold wallets. The implication is that we would see an exchange hold up to 1 million BTC in weeks. This would also make Coinbase the first cryptocurrency exchange to hold as much bitcoins.

The news sparked discussions on the profitability of digital currency exchanges and the fact that crypto exchanges are mostly working on accumulation of digital assets profits. As at January 1, the said volume of bitcoins in Coinbase wallets is equivalent to $8 billion. If the trend persists, the exchange is just weeks away to owning 0ne million bitcoins. This is remarkable considering that there are just 21 million bitcoins that could come into circulation.

Coinbase hs a custodial service and the rise in the volume of coins in its cold wallets is a testimony to the fact that many users such as institutions prefer to have their coins stored by exchanges. This is despite the risks of hacks faced by these exchanges. Even though cryptocurrencies were made eliminate third parties, these investors seem to be more confident having their funds safeguarded by exchanges.

High risks faced by exchanges seem to be of little concern to these investors. It is still obvious that many have not learnt to safeguard their digital assets themselves. This is reason for the surge in the volume of crypto assets held by Coinbase. The information noted that the exchange holds far more digital currencies than others, even though there has generally been increase in the holdings of all the big exchanges.

“Coinbase’s apparent dominance and steady growth may be because it attracts a large share of long-term/institutional investors, who are less concerned with short term price swings,”

There have been continuous warnings by many crypto enthusiasts of the risks associated with leaving digital assets with exchanges. These have not generally been heeded by many who still view Cryptocurrencies like fiat that should be deposited with banks.