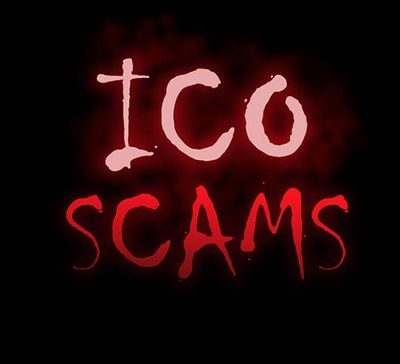 Cryptoinfowatch, the startup that is out to combat ICO scams has announced its plan to list all known and prospective ICO scams. The firm stated that this has become necessary in the face of the onslaught of scammers on the industry.

Although details are sketchy, it has been speculated that more than 80 percent of initial coin offerings are scans. This trend has ballooned since the rise in the value of Bitcoin caused unusual interest in investments digital currencies.

The release by the company said that the weakest link in the fight against scam ICOs is the investors who do not do any form of background checks on initial coin offerings before passing their funds to scammers.

“ICO scams are getting more sophisticated and some may actually be difficult to spot, but the best precautionary measure investors could make would be to conduct proper due diligence before investing” said Nchanka Chukuka a spokesman for the firm.

According to Nchanka that traditional ways investors exercise caution over ICOs such as a careful study of the whitepaper and teams may no longer work. The reason for this is that there are so much materials out already about ICOs and how to host them that scammers also have access to these.

Whitepapers can be plagiarized and identities stolen without the original owners even knowing about these.

Satis Group, the ICO advisory firm stated in July that the number of ICOs that ended up as intentional exit scams in 2017 were 80 percent of the total number. Considering that this was at a time that the interest was at its peak and the funds flowed eagerly, it is not surprising that the scammers followed the funds.

Cryptoinfowatch plans to research, investigate ongoing and future ICOs, collate and update all known scams so that investors can have a database from which they can check to ensure they are not throwing their money away.

Scams have become the greatest challenge to the cryptosphere. The fact that investors need to be protected in a largely unregulated investment environment has continued to be the greatest concern of regulators. 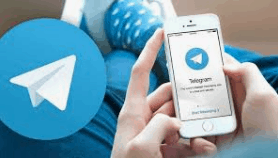