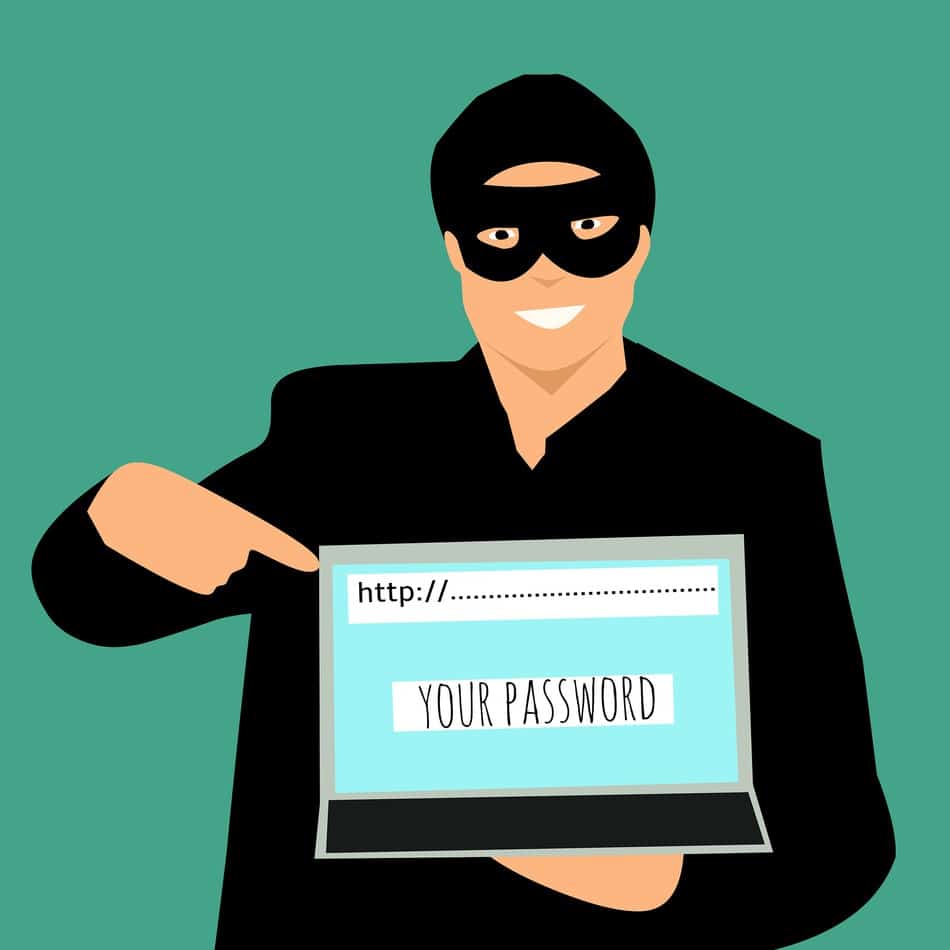 This is the first review I’m running on a gambling site. The reason for this is that I have received a number of reports on the activities of this gambling site Cryptrave which operates with cryptocurrencies so I decided to take a closer look at its activities.

Naturally, the first thing I did was to take a look at the site since I’ve never used it (I never gamble) and what is apparent is that it is a newly set up site.

A New Site We Should Work to Shut Down

By implication, I understood that whoever is behind this gambling site plans to be in operation for at least a year if all thing work well for them.

However, the essence of this review is to alert gamblers that this particular gambling site will scam you.

This is how they do it. Cryptrave lures in players by promising them good winnings and interestingly, it seems that most of the new players win.

Now winning is the easy part of using this site and that is when you’re going to start encountering problems. Ordinarily, I believe that every gambling site should just pay you your winnings without asking questions but not Cryptrave.

When the user wants to withdraw their winning, they are asked to deposit more funds in their account before they can withdraw.

Send In More Money to Get Paid Tactics

U2019/crypto a Reddit user wrote of his experience with this site saying,

“If you are into cryptocurrency, there are some gambling sites out there. cryptrave.com is one of them.

I just wanted to see if it was anyway legit, I deposited some money in. I even won some. Then it occurred that other player profiles are mostly out of Steam’s user database (with names and avatars). When it comes to withdrawal, it mentions that you should deposit a minimum of 500 (AT ONCE) to withdraw any money.”

Being asked to deposit funds to make withdrawal is just one of the tricks of cryptrave. Another strategy of their is even more scary in terms of the capacity to steal funds in your wallet.

This strategy involves asking the user to instal a chrome extension (that is apparently coded with a malicious script that will read the user’s wallet).

The user is then mandated to login with a funded MyEtherWallet or Bitcoin wallet before they can withdraw their winnings.

Scammer’s Wallets is Getting Funded

Ordinarily, you would think that being told to use a funded wallet in a chrome extension would ring an alerm bell in the mind of the users but it seems that the scammer is actually convincing some users to literally hand him the funds in their wallets as can be seen by examining the scammer’s wallets.https://www.walletexplorer.com/wallet/116e47ec6fed4e50/addresseshttps://etherscan.io/address/0x03b70dc31abf9cf6c1cf80bfeeb322e8d3dbb4ca

A user Mocacinno who had this experience with them narrated it on BCT forum.

“I received a free no-deposit bonus from cryptrave.com. I played with their bonus and won >$1000. Everything looked and feeled pretty legit.

When I tried to cash out, I was faced with an error message telling me I had to play their game before I could withdraw. Since I already played their game, I contacted support.”

“The support guy insisted that I had to install a chrome extension and join a cashback scheme with my myetherwallet or blockchain wallet using this extension before I was eligible to withdraw.

Even tough I wasn’t paying attention due to the personal drama I was having, I did have the reflex to create a brand new wallet and not opening an existing (funded) one.”

Wallet Must Have 0.32 ETH to Make Withdrawal

“In the end, the support guy basically said that I would only be able to withdraw my winnings IF I installed their fishy chrome extension AND logged in to myetherwallet or a blockchain wallet that was funded with at least 0.32 ETH”

The scenario seen with these two examples is reminiscent of what we know of scammers, paying it forward to get paid scam is clearly what Cryptrave is into.

Every internet user should learn not to take things at face value. Scammers are setting up sites in every field to take money from people.

Do not just trust anyone or anything unless there is clear and legitimate reason to do so. Research reviews and ideas on possible scams in the field before giving anyone money or rendering them services.

Do not deal with people online if you have not researched them and have confidence that they are honest. Even when you think you’re sure move on carefully. That is how we collectively fight scams.

Cryptrave has been flagged a scam by Cryptoinfowatch. For our recommendation please check this service.