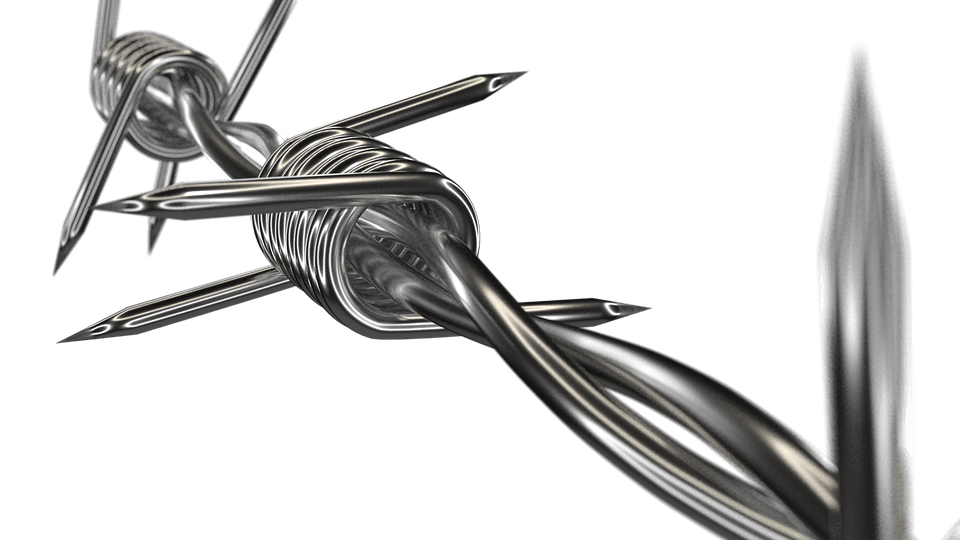 The strength of the blockchain is its weakness – decentralization. This is due to the fact that no central authority can take control of things and this makes it difficult for regulators to effectively oversee the running of decentralized platforms. This is one of the reasons why an exchange such as Ezbtc.ca could operate with no Canadian agency having oversight function over it.

Presently, the founder and CEO of the platform, David Smillie is embroiled in several suits because the exchange is effectively stealing people’s funds, yet it has not been shut down. This is why you should conduct some research about any exchange before using it for you investments.

Ezbtc is a cryptocurrency exchange which has an array of coins it supports. The firm claims that it supports innovation and hopes to become a leader in its field of operation.

It also stated that it has compliant partners that it works with to make sure that payments are prompt to customers. But this doesn’t seem to be the case as we have received several scam allegations against Ezbtc stating that the company intentionally withholds clients’ deposits. In some cases, it goes on to steal funds that have not been traded from new customers.

Check here for my top recommendation

There is nothing that gives away this exchange as incompetent and fraudulent since it seems to have the basic features that a coin trader needs.

On the site, the managers announced that the customers comes first in its operations in what they said is Canada’s fastest crypto ezExpress. In fact, Bitcoin takes two confirmations to be acknowledged by the exchange while verification takes about 12 hours making it desirable for anyone that wants to start trading quickly.

The verification process can even be made faster on request if the client is in a hurry to make deposit. This is done through manual verification done by the compliance team. It seems Ezbtc wouldn’t want to miss any deposits.

The exchange also claims that its fees are among the lowest since it is aware that no one likes fees. Then there is a saving option for Bitcoin for which the investor could earn 9 percent of their deposit in One year.

The platform stated that it is investing in ongoing improvements to give users more options in terms of trading interface and withdrawals to keep fees as low as possible making profits high.

It also claims that most of its assets are stored in cold storage using innovative technology. With 99 percent of its bitcoins and altcoins in cold storage, customers’ funds are considered safe.

Then there’s a live support composed of well-trained specialists. The platform also gives users the access to company executives if the need arises.

What is the History of Ezbtc?

A whois search shows that the domain Ezbtc.ca was registered on May 15, 2016. This means that the exchange has been operational for 3 years. It has an impressive collection of crypto pairs it listed for trading.

Although users cannot make deposits with cards, this may be due to some financial guidelines even though the management of the exchange said this helps the user avoid extra charges.

It was reported that Ezbtc serves clients mainly in the US and Canada. These make deposits in supported altcoins and BTC. It also claims to have Bitcoin ATMs across several cities in Canada where its clients can make deposits.

To use fiat in trading on the platform, clients use e-transfer and bank wire.

The greatest setback of this exchange is that it is not regulated. This is the reason the management has shown disregard to standard protocols that should guide an exchange.

There are several scam allegations against this company and many users have gone further to sue the owner. Here is a report by a user:

“I needed to buy and send $500 in BTC a friend had suggested a while ago to go to ezBTC. Like an idiot I didn’t do my research, and yes it’s a scam!

I went to the help line to ask some questions and David picked up the call. He totally befriended me, I’m from the UK so are his parents, supposedly. Told me he would be happy to help me and wouldn’t charge me a fee, being a Brit! After a few rambling odd conversations, I should have clued in then.

I sent him an e transfer which he cashed immediately and I put in my order with the help of a very nice lady on the chat line. I was even a couple of $ short which he topped up for me!! Order said success and pending. And that’s where it sits.

After numerous promises and countless reasons why he couldn’t do it, it still sits there. He’s called me all types of names, telling me that I was being scammed, he didn’t like the address that I wanted it sent to -Coinbase!

He’s a total a….e, jerk, drug addict. I’m going to tell as many people as possible about this man and his company. I believe in Karma!!”

This is one of several reports we have seen on the Ezbtc exchange. Interestingly, one of the testimonies came from someone who has worked on the platform. It is possible they’re blowing the whistle because they fell out with the owners, nevertheless, we could get something out of what they have to say:

“I’ve worked for ezbtc.ca as the lead developer and I’ve stayed silent on this for too long. Now that Dave can’t even afford a lawyer he and his NDA can go f..k themselves.

As of writing this Dave still hasn’t paid his invoices in full that were due since October of 2018. The way it works is this: You’ll get paid as others deposit to the site.

If you complain publicly you’re moved down the queue and may not be paid at all. Those that suck up to him and tolerate his antics get their money first. Many users are reporting wait times that typically range from a week to months before getting paid.”

This may explain what happened to another user whose fund has been stuck at the exchange. It was he that made us know that Dave Smillie has five civil suits against him for breach of trust.

This user couldn’t reach the support and his calls were unanswered prompting him to Tweet that the exchange was holding his funds on the official Tweeter page of @ezbtcCanada. Immediately, David Smillie contacted him on email and asked him to give him a call. When he did, his account was de-verified for “security reasons”.

He was arm-twisted to delete the tweets before he was re-verified, but could not get his money paid. The support wouldn’t still answer his email prompting him to make another tweet.

“Like clockwork, I get a response from David shortly after and he was livid. He threatened to sue me for defamation if I continued posting about my situation on public forums. I told him I’ll be waiting for his letter. He stated that my account would be receiving a lifetime ban and I will not be receiving my withdrawal but I would get an eTransfer refund in 30 days, and all this information would be included in an email I was supposed to receive on Monday April 22, 2019. I still have not received any such email, and my emails/call/texts to him are again being ignored. The saga continues.”

The summary of the Ezbtc.ca exchange story is that every investor should conduct research before sending their funds to any site. Bear in mind that there are sites that pay a lot of money for fake reviews.

This is why I always recommend exchanges that are regulated such as this one. You can share this post to help many others avoid getting trapped with Ezbtc.