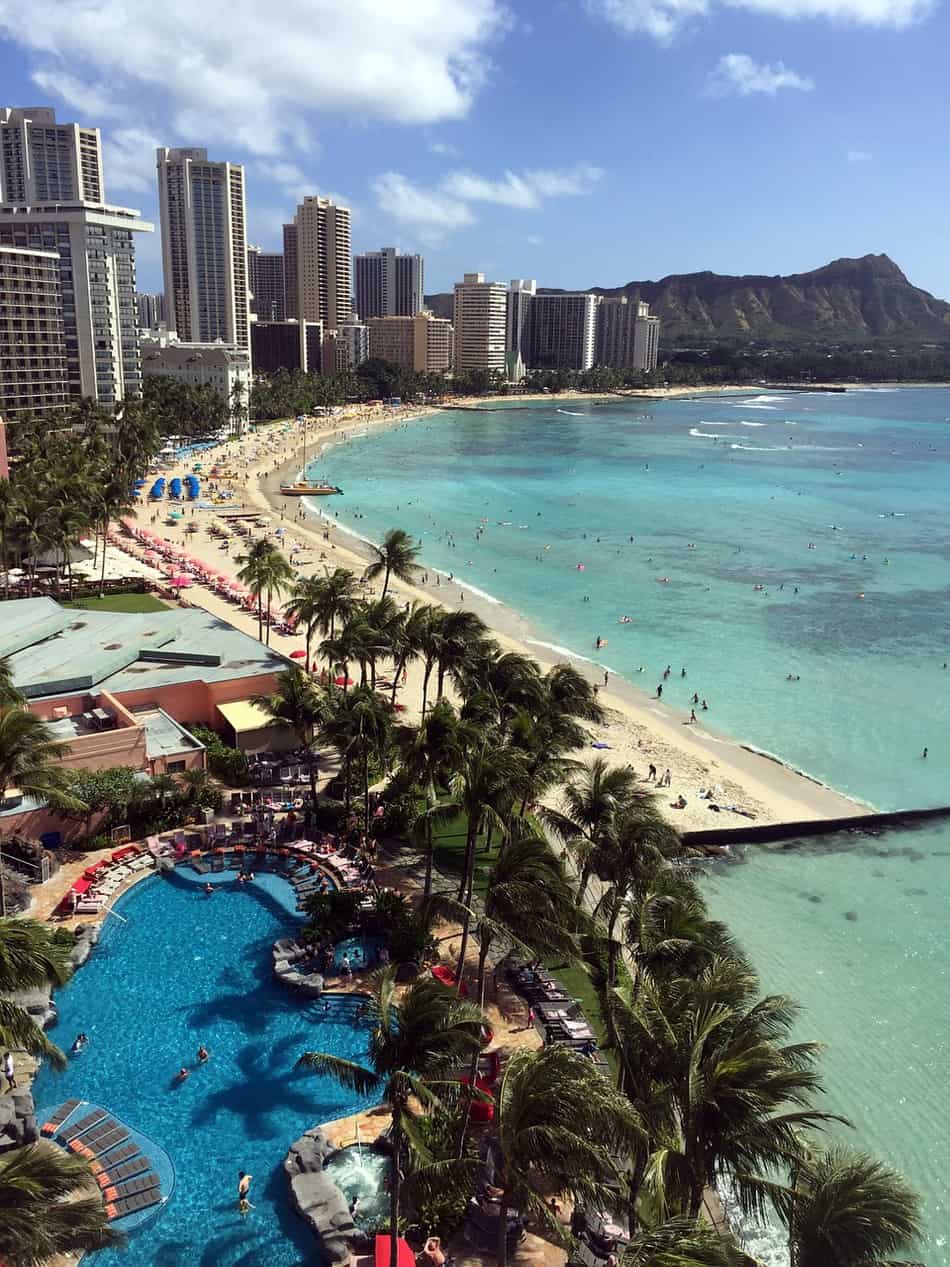 If a legislative draft proposed by some senators in Hawaii scales through, banks in the state would be authorized to render custodial services to owners of digital currencies. According to a recent release by CD, the SB2594 was sponsored by state senators Gil Riviere (D-23), Sharon Moriwaki (D-12), Stanley Chang (D-9), Les Ihara (D-10) and Kurt Fevella (R-19).

The effect of the bill if passed would be to permit banks to offer services related to digital assets in addition to their normal banking services as well as custody support for cryptocurrencies. US banks have been aloof towards digital assets mainly due to regulatory concerns especially with reports that the asset class is linked with illegal activities such as money laundering and financing of terrorism.

Hawaii has been one of the states with the most stringent conditions for cryptocurrency service firms due to requirements that such businesses are required to hold in reserve, equivalent volume of assets as their holdings. This has been a put-off for many prospective businesses such as Coinbase which shut down its operations in the state in 2017.

The proposed legislation though did not specifically remove the issue of having what Coinbase had called “double reserve” challenge it however made the legal framework clearer for banks in the state. Other issue addressed by the proposed law is cost with emphasis of making the service affordable. Banks are expected to pay an annual fee for the custodial service and also engage third-party services to audit their virtual assets accounts.

When put in place, the law could come on mainstream 60 days after enactment. Its affordability may have taken into consideration the need for adoption and the fact that other financial laws have been tough of cryptocurrency services. With the new setting, the custodians would be able to trade for customers using their assets.