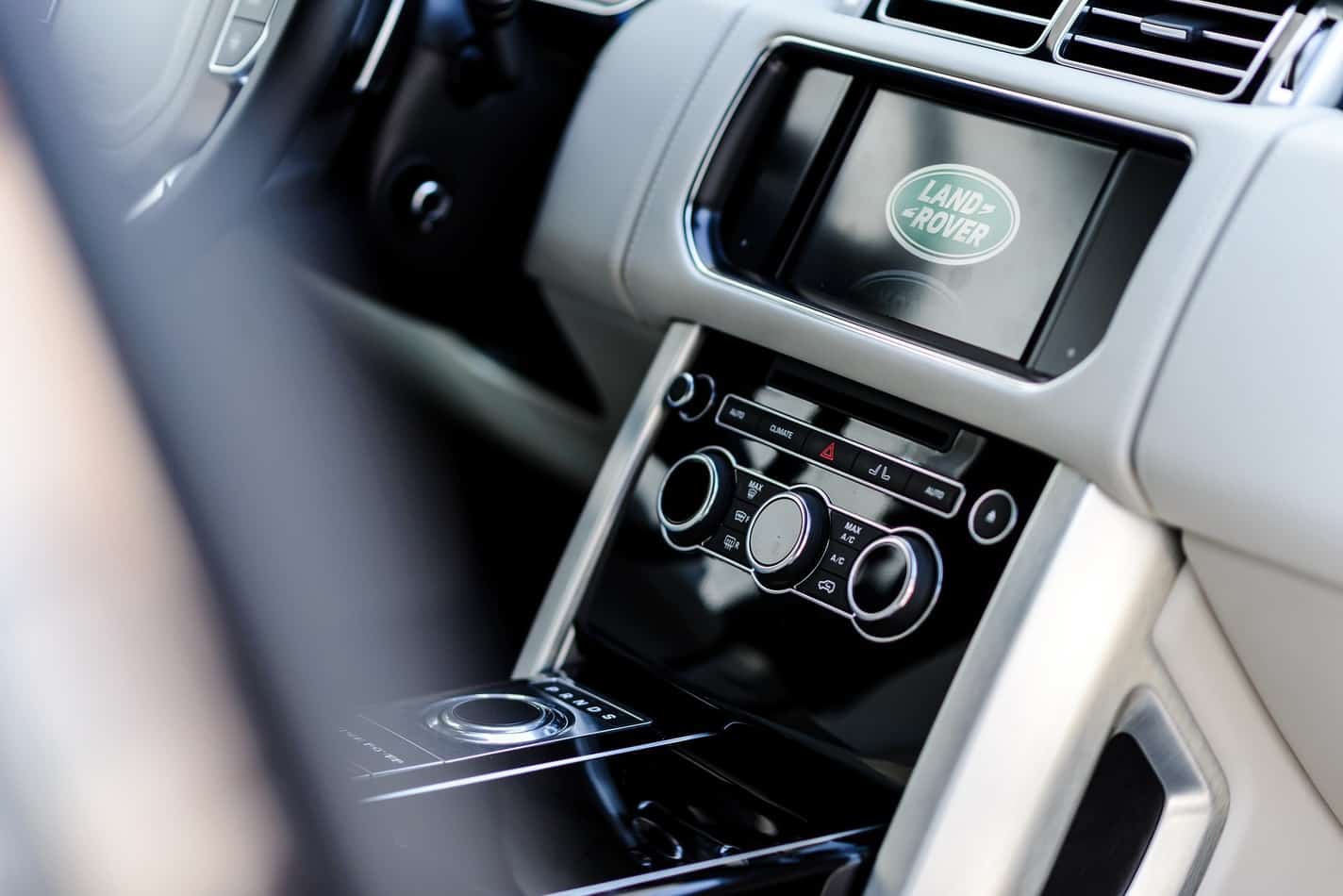 Convinced that the Etherparty ICO was a dubious attempt at self enrichment, the Canadian authorities moved against the company through the court which ordered that the assets of the company be frozed.

Etherparty and the consulting blockchain partner Vanbex have been at the receiving end after raising some $22 million in ICO funds for the platform which the authorities believe they have no intention of building but termed the fundraising an attempt as self enrichment.

With the recent happenings, it seems that the problems of the project founders are not yet over at police moved to confiscate more assets including cars in possession of Lisa Cheng and Kevin Hobbs in a move that is passing across the message that the days of arbitrary ICO funding are over.

Court documents had earlier accused the duo of fraudulently selling tokens with no intention to build anything thereby defrauding investors by offering and selling worthless FUEL tokens to them.

The latest reports stated that detectives seized two brand new Land Rover vehicles from the Etherparty founders believed to be in possession of a Lamborghini which may have been rented.

It is common practice within the industry for savvy scammers to anonymously raise millions of dollars in their bedrooms from investors who wouldn’t care to identify the identity of the team behind such schemes or the veracity of their claims.

Aside having their bank accounts frozen, Hobbs and Cheng have been ordered by the courts not to use any of the assets in their possession to borrow or trade. This includes their high-end condominium in Vancouver.

It is possible that the duo attracted attention to themselves through sudden personal riches just after the Etherparty token sale in 2017. According to a court document,

“Vanbex never launched the Smart Contracts system even though it raised millions of dollars over the course of several months in 2017.

The lifestyle of the individuals was also called to question by the document which stated that they gambled away some of the ‘proceeds’ of the ICO through national and international gambling platforms.

Cheng and Hobbs are not taking it all sitting as they have challenged the court documents in a suit. The founders are eager to prove to the investors that their trust was not misplaced.

“We remain confident that the truth will prevail, and this will be behind us soon. Unfortunately, these things move at a pace beyond our control. In the meantime, we will continue to innovate and deliver quality products.”

We shall keep abreast of the case to see its outcome. Hopefully, it’ll help to sensitize crypto investors to be more circumspect with funds they invest.

Copywriter, Freelance Journalist, Blockchain Enthusiast. Writing about Crypto since 2016. Loves to travel and experience different cultures. Highly ambitious and with an ever-increasing attraction towards quality work, products, services, and experiences. You can find him on Telegram where he has been known to spend his time making friends, and doing business. @ZoranSpirkovski