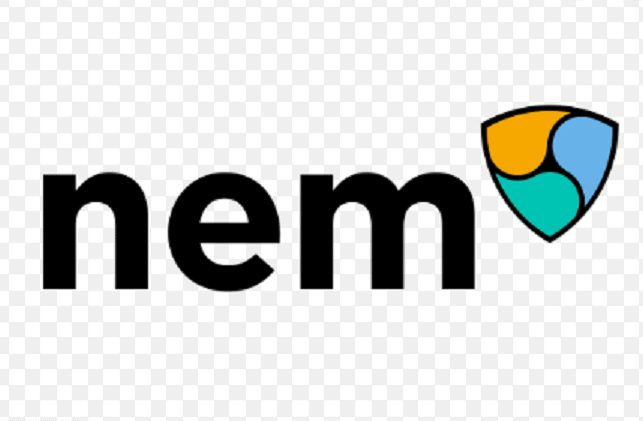 There is an ongoing debate on the oncoming NEM Catapult migration which would likely split the NEM network into two chains. The concern of some investors and analysts is that it would devalue the XEM token of the platform.

The catapult is supposedly a next generation blockchain with outstanding features not hitherto seen in the industry, but the recent debate seems to weigh the economic dimension of the project in comparison with the technological advantage.

On the NEM forum, Bituser22 made a post in which he wrote:

“The NEM Foundation’s proposal of a Catapult migration involving splitting XEM into two chains and tokens is a complete joke that will disrupt the ecosystem and destroy XEM’s market value just as any contentious fork has done with other coins.”

They maintained that a proper seamless migration should have involved just supernode operators making the upgrade instead of across board migration as proposed which would involve creation of another token.

Some members of the NEM community believe that as long as 1 XEM on the old chain equates 1XEM on the new chain that there is absolutely nothing to worry about since the maximum supply stays at 9 billion coins.

They believe that the Catapult is a concept that would rebrand and reinvent the platform with emphasis on what the catapult can do, adding that the XEM ticker name would give the project needed impetus to become more successful.

Some members raised concerns that the foundation is yet to appoint a CTO who would take charge of the migration process to make it seamless. One user suggested that a one chain two network protocol and API layers be applied in the upcoming migration.

it seems that what the platform, is facing is the impact of a project that was initiated without the input of the community. This was expresses by a member, Captain Planet”

“This should have been discussed with the community before giving a final decision. The very projects that were helping transaction wise have been ignored completely. Why? Xem will be dumped heavily making irrecoverable loss for many people. Supernode owners who supported the network for so long. They have also been ignored. Two tokens should never be allowed at any cost. We’ll lose the few exchanges we got.”

Even with its great prospects and technology, it is left to be seen how the Catapult would affect the NEM platform.