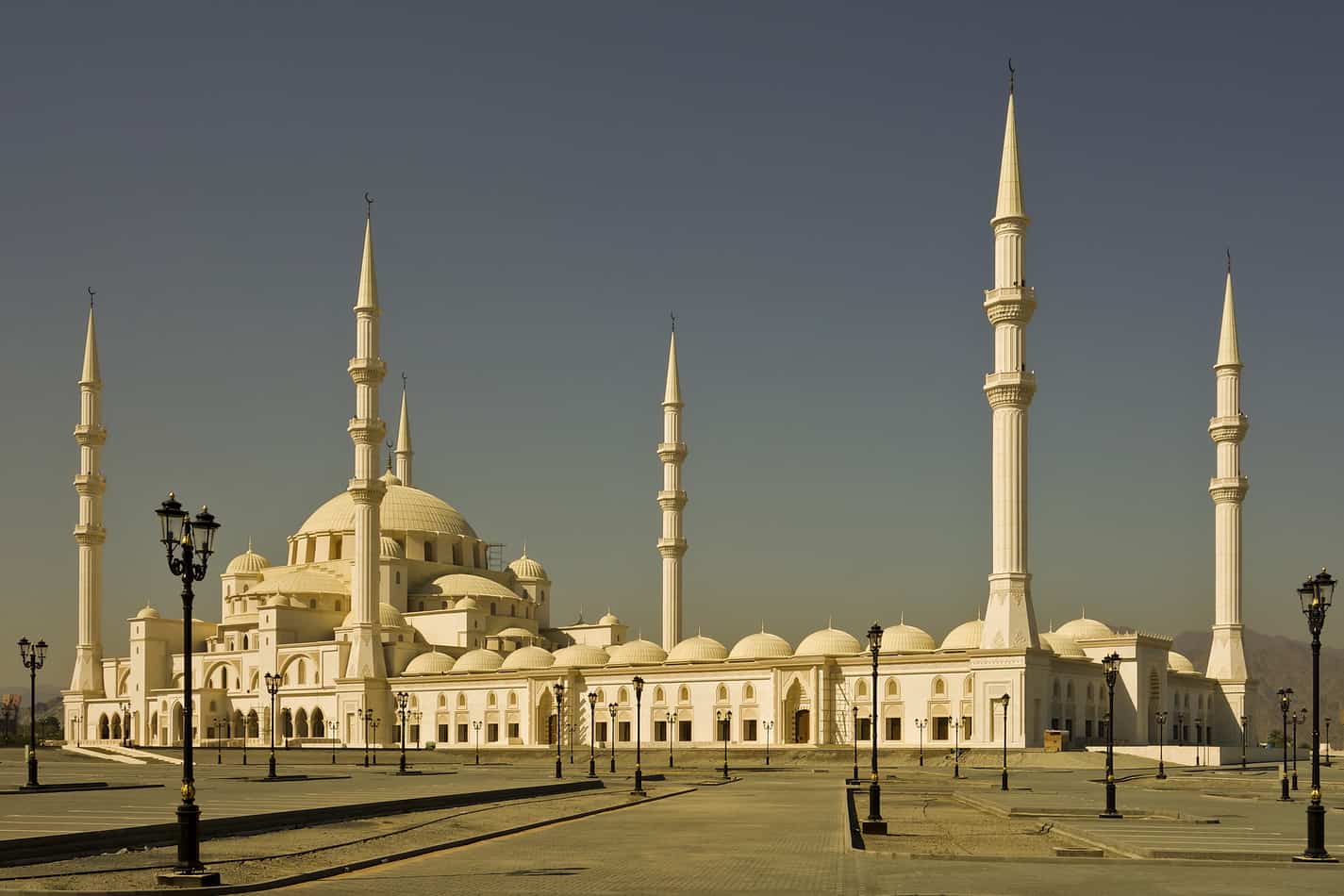 The board of the Emirates Securities and Commodities Authority has announced that it plans to give companies the authority to raise funds through initial coin offerings by next year.

The board took the decision in view of the falling oil prices and the consequent slump in value of equities in the country due to investor apathy.

In initial coin offerings (ICO), companies offer digital tokens for sale to investors almost the same way stocks are offered during initial public offerings. The main difference with ICOs is that the tokens are mainly digital and based on the new technology known as the blockchain.

Furthermore, there are barely limitations placed on geographic location of the investor or investment.

The release stated that the Emirates Securities and Commodities Authority (SCA) is working with the Abu Dhabi and Dubai stock markets to draft the regulatory guidelines as well as work on the modalities for the ICO.

“The board of the Emirates Securities & Commodities Authority has approved considering ICOs as securities. As per our plan we should have regulations on the ground in the first half of 2019”

Zaabi said that the agency is working on a wide variety of issues to ensure that the new policy is put in effect. He added that there is a new law being proposed that would make family ownership of companies a thing of the fact, thereby putting in effect the grounds for unbiased initial coin offering regimen.

The new law would also be women friendly as the policy intends to have women comprise 20 percent of boards of companies.

SCA has in September declared the tokens that would be offered in the ICOs securities as the agency will be in charge of monitoring the new policy that brings tokens to the UAE stock market.