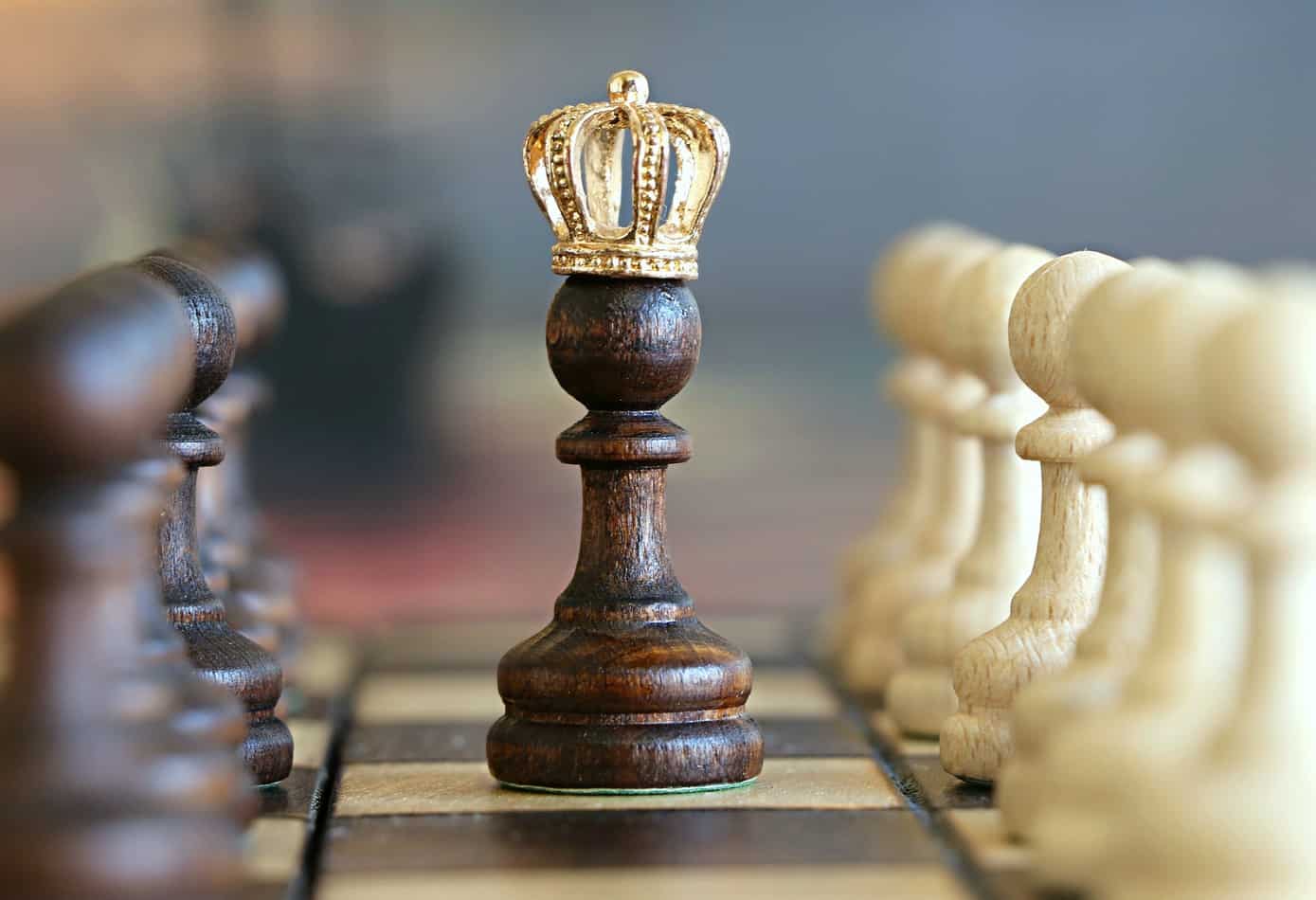 The essence of this Pawn Token review is that there are many people that do not know the first thing about the coin market. These are the investors that are easily maneuvered into buying worthless tokens because they think that “If it’s a new cryptocurrency, it may be worth something big in future”.

Experienced crypto investors would easily know coins that have prospect from those that are worthless. And there is no doubt that the  Pawntoken as we know it would not amount to much unless some drastic measures are taken by whoever is behind the project.

For a genuine investment platform that you can trust, check here

Pawn Token has a number of failings already, even right from inception and these are the reasons why no discerning investors would even look at it twice.

What are these failings that show that this is not a serious project?

Every internet-based venture that knows its onus is aware that domain is the business’ address on the internet. This is why every business links its brand to domain and continues building on it until it becomes a household name.

Amazon, Apple, IBM and Microsoft are all domains associated with giants. Cryptoinfowatch is our domain that we hope to build into an authority when it comes to policing projects on the cryptosphere.

However, in building a brand, the domain must belong to the business. Pawn Token is using a free Weebly sub-domain to promote its site and host the project. This has already shown that there is no seriousness behind the project.

The Pawn Token website is a shoddily set up site that barely explained what the site is about. Ordinarily, good projects attempt to make a visitor understand what the team is building as quickly as possible.

Knowing that serious investors would want to have deeper understanding of the project, experienced teams ensure that a detailed version of the vision behind the project and how the team plans to accomplish it is laid out in the whitepaper. This whitepaper should have been prepared before the project thinks of selling tokens.

This is not the case with pawn Token which seems fixated on selling tokens without providing adequate information about it. There is no whitepaper on the website.

No Blueprint or Roadmap

A project that has no whitepaper would not have thought of a roadmap.  This is why no serious investor should take this project seriously. A roadmap should explain the phased plan in the execution of the project, a sort of milestone that the project would accomplish at every stage of its execution.

Eagerness To Sell An Undefined Token

If Pawn Token is a scam site, it is probably one of the lousiest attempts made by a scammer. The site barely has ample information on the project it claims is an ERC token. The site has a generic description that says:

“PAWN is a ERC20 token that links pawn shops with customers to sell stuff at a discounted price for using PAWN tokens with the objective of having own blockchain plus a lot more. More Info Coming Soon”

With the expected more information not yet provided, the site proceeded by asking the investors to

One of the observable flaws of the Pawn Token is a team that is as fake as it seems bizarre. Reports from observers said that the team profiles were added after the project was criticized for having none.

Perhaps, it would have been better if they added none because the team members are rather a queer groups. For example, the quality of photos submitted on the site is so low that they could not have been taken with reasonably powered lenses.

No Evidence The team is Real

None of the team members had links to their social profiles. This is proof that they do not exist. Since scam projects routinely use random photos to represent their teams, it is highly probable that this is what this site has done.

The essence of analysis of this project is to help new investors in the crypto industry to understand what to watch out for before making any investments especially with respect to buying tokens.

There are better platforms on which to invest your funds and get better returns than shady sites such as Pawn Token. Here is my top recommendation.