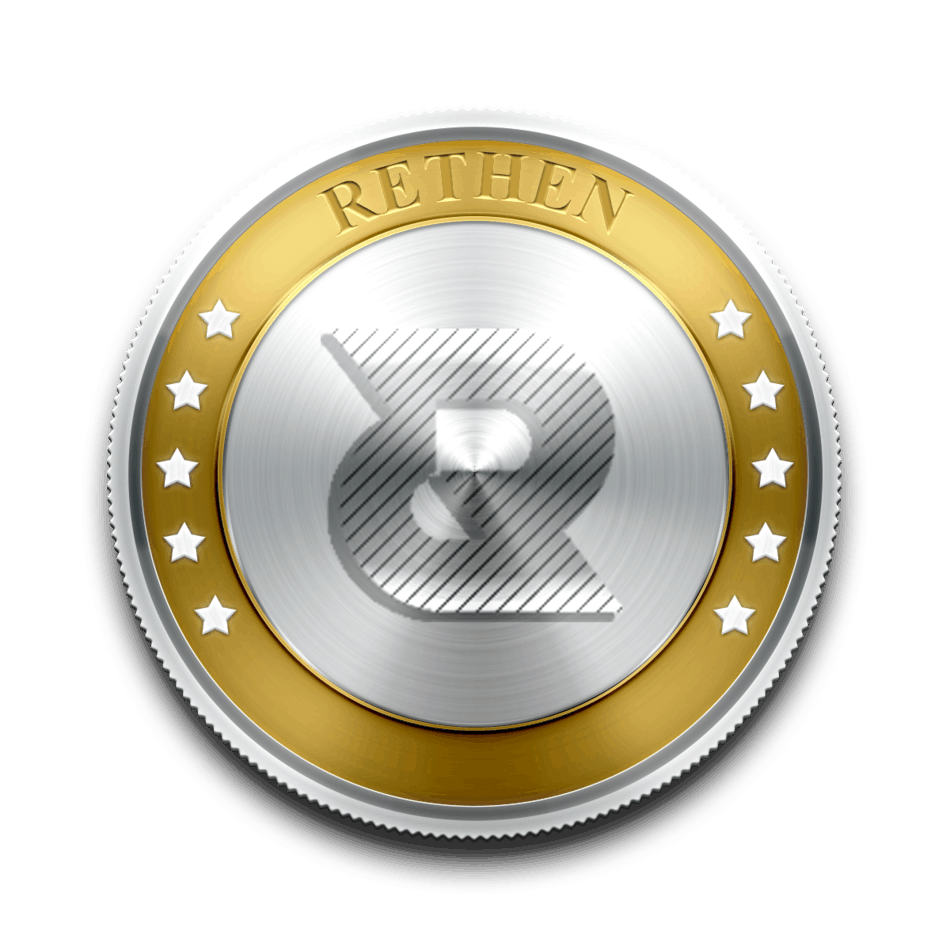 Rethen ICO is a project of Rethen Foundation. If you have heard about this organization and its ICO, perhaps you are considering investing in it. I advise that you hold on and read through this Rethen Foundation ICO review so that you know what you are about committing your money into.

There are many entities using ICOs to raise funds for their startup ideas. Unfortunately, some of these entities are dishonest people who are taking advantage of the anonymity that could be bestowed on the web and the somewhat anonymous nature of some digital currencies to perpetrate scams.

In this Rethen Foundation review, we shall analyze the Rethen ICO to determine if it is worth investing in or not.

What is Rethen Foundation Project?

Rethen according to its whitepaper is an innovative project that intends to build a secure cryptocurrency wallet. Its innovativeness seemingly stems from the fact that this wallet will not just be secure but will facilitate holders’ ability to trade with.

Apparently, by trading the document meant that the holders of the Rethen wallet will be able to use it to exchange cryptocurrencies. It was not made clear if this is going to be through exchanges or via other means.

The main advantage of the Rethen wallet would be its security using modern advanced techniques to ensure that the wallet cannot be hacked. This wallet will be globally accessible, using it for transaction will attract very small fee charged in Rethen token. This Rethen token has a maximum supply of 20 billion according to the whitepaper.

What is the State of the Project At the Moment?

One striking thing about the Rethen ICO is the absence of a defined timeline for the ICO. The website just showed an illustration titled “Roadmap” but there is no roadmap at all. There just seemed to be a map leading to nowhere.

Nevertheless, the last time Cryptoinfowatch checked, this ICO has quite a buzz around it.

Is it not weird that an ICO that its crowdsale is just 6 days away has not defined road-map to show what they are up to and yet investors are contributing money to it?

The idea of having un-hack-able wallet is good. Cheaper transaction is something that the cryptocurrency ecosystem stands for. This may well have been a laudable project but…

The Rethen ICO seems not to have gotten anything right. Not even the website shows it to be a serious project. The site is full of incoherence and grammatical errors. It is also very unresponsive pointing to the suspicion that it was developed by an amateur and hurriedly set up to.

Who Are the People Behind It?

According to the Rethen website and whitepaper, the founder and chief executive officer of Rethen Foundation is William Scoot, the Senior Development and Program Marketing [sic] is Tony Phillips, then there are other team members listed.

However, any attempt to search the social media profiles of these team members shows that they are no-follow links. This means that the Rethen Foundation doesn’t want anyone to check if the team is authentic. Now this got me curious.

[bctt tweet=”Why would an ICO want people to send them money and not know who they are sending money to?” username=”cryptoinfowatch”]

They have a good reason for doing that. Reverse engineering of the Rethen site using Google cache shows the reason.

The photos of the team members have just been changed with completely new images bearing the same names. This is because reverse search of the original photos showed that they were culled from the internet.

The Rethen team actually used pictures of random people picked from the internet to present a phantom ICO. The original picture of William Scoot was that of a male model named Artem G. Another team member called Tony Phillip, the so-called Senior Development and Program Marketing used the picture of Noro Nyu, a Tengoku Foreign minister. Just like the two members, all the other members of the Rethen Foundation ICO are fake.

Information moves quickly on the internet. The Rethen team realizing that their scam was discovered used the pictures of another set of “team members” but with the same names to change the ones on their website and whitepaper.

The Rethen ICO posted a physical address on the website ostensibly to give the impression that the project is genuine. However, Cryptoinfowatch investigation could not verify the address to be authentic.

Starting from its site, the Rethen ICO did not put in enough effort even to convince investors that it is not a ICO, yet there are many that put in their money without doing the most rudimentary research.

A project that used fake photos to represent the team is an obvious scam. With contradictions in the whitepaper and website, fake address and more our decision on this project is unanimous.

The Rethen ICO is not just a scam, its cheekiness in changing the pictures of the team to continue in its fraud is amazing. Any investor putting their money in this project just incurred loss.

Cryptoinfowatch gives credit to ICOEthics who contributed to the investigation. Are there other ICO projects you need investigating before investing? Send them to us.

If you would like to donate to our ICO investigations, our BTC address is: 192Qt9Y9CqengzXSobdGMtmABJ2ejuLf1a