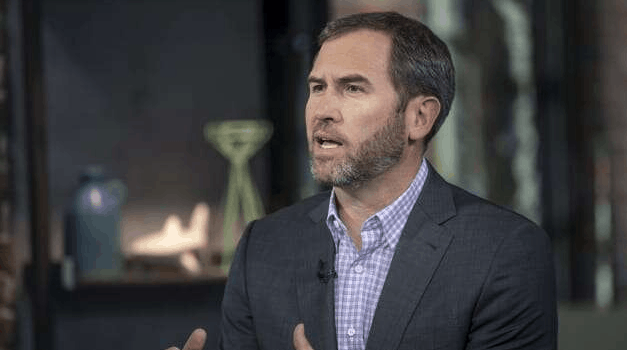 XRP, the third largest cryptocurrency by market capitalization could not sustain a price spike following the announcement that the company has raised a round C funding for its operations.. Since its introduction in the market in 2012, the XRP has been through ups and downs in the quest to build a niche for itself as a centralized cryptocurrency.

The recent announcement of a $200 million funding round means that the company’s value is now $10 billion. Unfortunately, the cash injection could not have the sustained effect on the XRP price which was boosted by 4% hours after the announcement was made. The next trading day saw a 3% rally which expectedly did not impress most investors.

Worse still is that it could not make any impact on the general crypto market, which traded sideways for most of the period. Despite the shortfall in expectations, the Ripple CEO, Brad Garlinghouse is upbeat on the prospects of the company as regards performance in 2020.

He stated that the company will increase its customer base by 30% to 40%. According to him, the volume of transactions on the Ripple network would rise over 600%, mainly due to the fact that its recent funding will be invested largely on banking partnerships taking advantage of XRP for international remittance.

“We are in a strong financial position to execute against our vision. As others in the blockchain space have slowed their growth or even shut down, we have accelerated our momentum and industry leadership throughout 2019,”

said Garlinghouse alluding that it is a big 2019 for Ripple.

A big end to 2019 for @Ripple and for the crypto space at large! https://t.co/DLqCSp6dRM

This is despite the fact that XRP has bled away half its value in the past year. It is left to be seen if the end of the year hype of the company would impact perception and market health for its coin.